Blogger Crystal Cox, through her attorney Eugene Volokh, UCLA Constitutional Law Professor files a motion requesting the court to withhold allegations of Cox having a history of seeking a payoff in exchange for retraction.

Defendant Blogger Crystal Cox, "respectfully request that the Court amend its
opinion to withhold the sentence that now says,


"Cox apparently has a history of making similar allegations and seek-
ing payoffs in exchange for retraction. See David Carr, When Truth
Survives Free Speech, N.Y. Times, Dec. 11, 2011, at B1. " 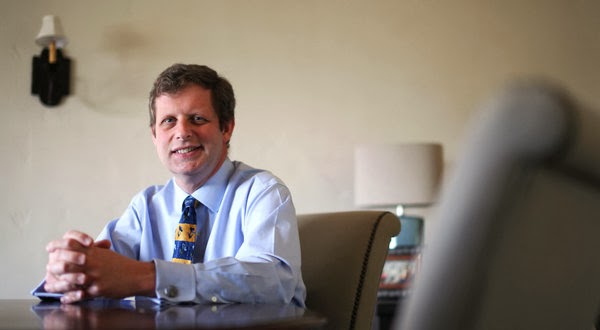 A judicial assertion of misconduct by a named person, even a judicial as-
sertion modified with the word “apparently,” could be based on the record in
a case, or on authoritative findings by another court. But it ought not be
based on a newspaper column, which was written without the benefit of
cross-examination, sworn testimony, or the other safeguards of the judicial
process. The claims in the columnist’s assertion are neither facts found by a
fact finder nor facts subject to judicial notice under Fed. R. Evid. 201.

Moreover, while the New York Times column does discuss Cox’s offering
her consulting services to appellees in this case, it does not make any such
allegations about other cases. There thus seems to be no “history” of “seek-
ing payoffs” claimed in the article. The “history” that the column is positing
appears to be only a history of Cox’s “making similar allegations.”

Unfortunately but unsurprisingly, some media outlets have not only re-
peated this sentence, but even omitted the term “apparently” in doing so.

According to the court’s opinion, Cox has a history of making allega-
tions of fraud and other illegal activities “and seeking payoffs in ex-
change for retraction.”

Of course, some such media omissions of qualifiers (such as “apparently”) are inevitable.
Still, they highlight the fact that, when a statement is made in a Court of Appeals
opinion—with the authority such opinions possess—journalists might
perceive the statement as a factual finding, and not just a report of what a
newspaper column has alleged.

Judicial opinions are perceived as extraordinarily reliable sources of information.

This reliability stems from the assumption that statements in the opinion, especially
statements that allege misconduct, generally rest on adjudicated facts. Because of this,
Cox respectfully requests that this particular allegation, which relies solely on a claim
made in a newspaper column, be redacted from the opinion."